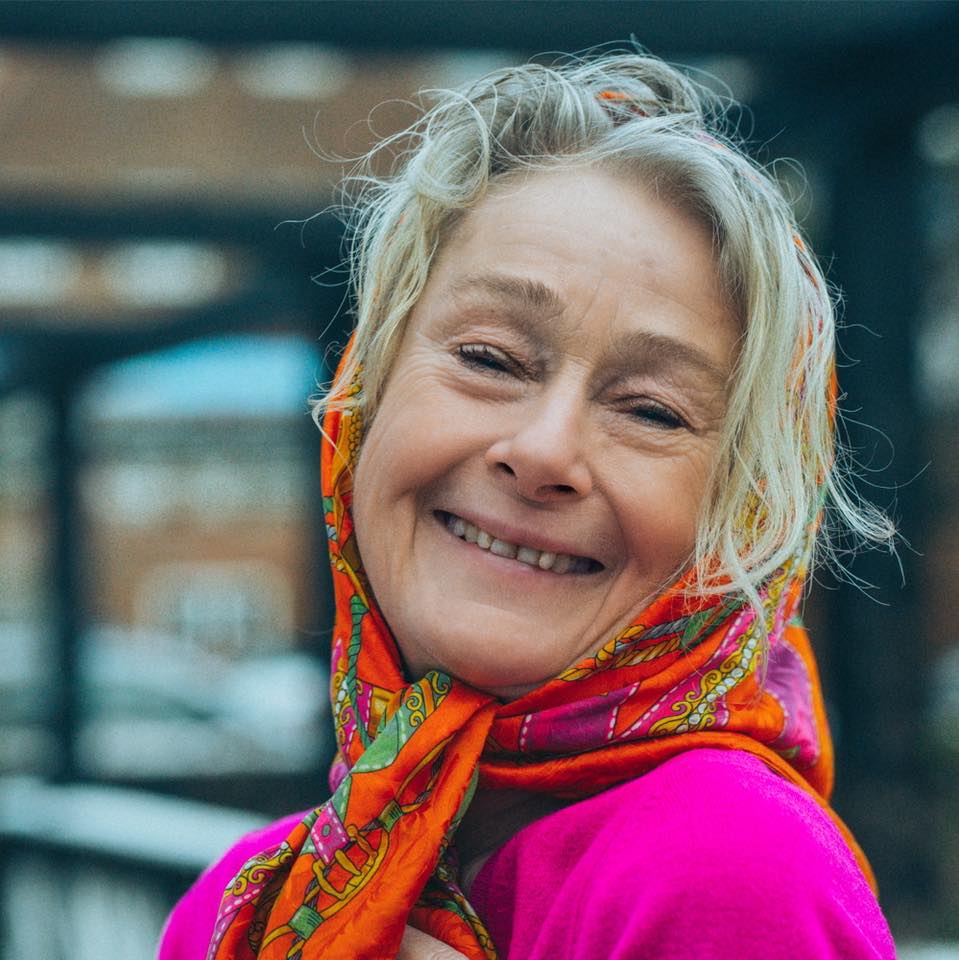 When seniors do projects that change their lives

My friend Penny Leese has found a new career in older life – being a model and actress! Here’s one of her projects…

After having worked as a very busy shoe designer for most of my life, at the age of 65 I had less work and too much free time on my hands. Life was getting boring and depressing. My therapist asked me – if you could do anything you liked, what would you do?
– I’d be a supermodel, I replied with a laugh…
– Go for it, she said.
So I did, trawled the internet looking for model jobs for the over sixties, and it was not easy as I am also not tall enough, only five foot five. (167cm). But in a couple of weeks, I had found a local model agency looking for models over 50. . https://www.bold-unity.com/portfolio/penny-leese/

I contacted them and found I needed photos for my portfolio. I didn’t have any professional photos but again found a Facebook group offering TFP photos, an agreement where neither photographer nor model pay but need to credit each other. Gradually I got my first photos done by a kind retired professional photographer, and they got put up on the website
Since then I have done a few more portrait shoots. And then I found another group for film extras. Most of the work is unpaid but I get coffee and tea and biscuits, occasionally a small gift card. I get out and about, and meet interesting people. Gradually I have done more film extra work and it has grown. Now I work more often with film and photography students on their college work. Many of them are looking for more mature actors, as they can easily find people their own age. It is so much fun, being the ‘star’. ~Penny Leese ~

Look for an interview with Penny coming soon!

The owner of OnlineTechLessons and Publisher and Editor of The Hip Senior. Native Ohioan and world traveler.