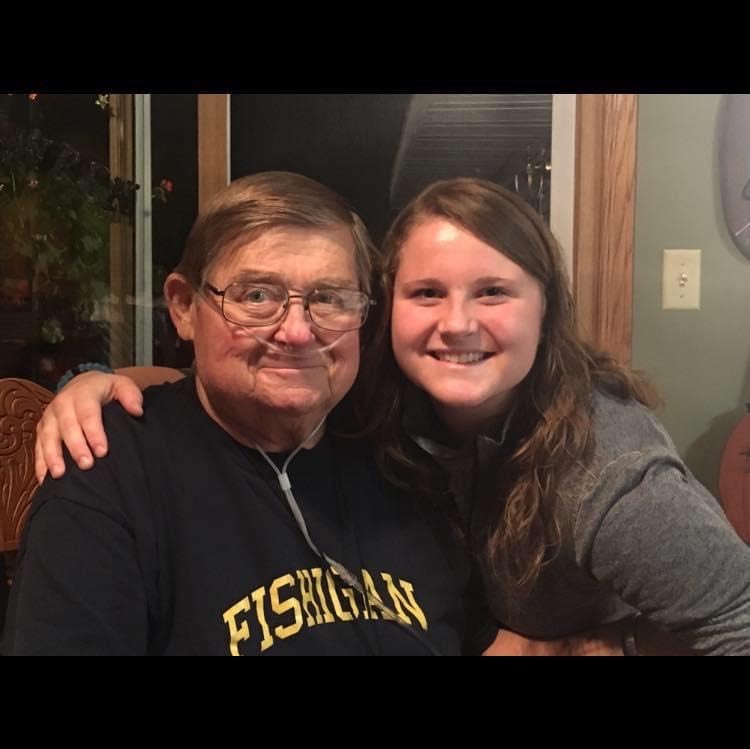 The Things My Papaw Taught Me

Grandparents are such a blessing that us grandchildren get to enjoy in life. I know I am so thankful for mine. My Grandpa, or as I call him “Papaw”, passed in February of 2018 and it was one of the hardest things I have been through, and I have been through a lot. The one thing that I keep alive is his spirit and his stories. Every time I would go over to his house, he told me a story. Sometimes, it was the same story that I had already heard but I never cared because I have that story so well memorized that I am able to tell it to the next person. I know one day I will pass them all on to my children. Growing up and being so close to my Papaw was such a blessing. I realize that more and more as I get older.

All throughout my life until he had passed, he played Santa Clause. He would dress up for all the churches and fire stations around town that did a meet and greet with Santa. I always thought it was the coolest thing ever because I always knew I had an “in” with Santa. When I was little my Mom always told me not to say anything to anyone about him being Santa because it was a secret. Of course, I told some of my friends about it and they would always ask me if I could tell him what they wanted for Christmas. I usually wouldn’t tell him because I knew he wasn’t the “real” Santa and that he only worked for him. Every year my mom would want to get pictures with him at the fire station so she would have them and I can’t tell you how glad I am that she did that for me and my brother. 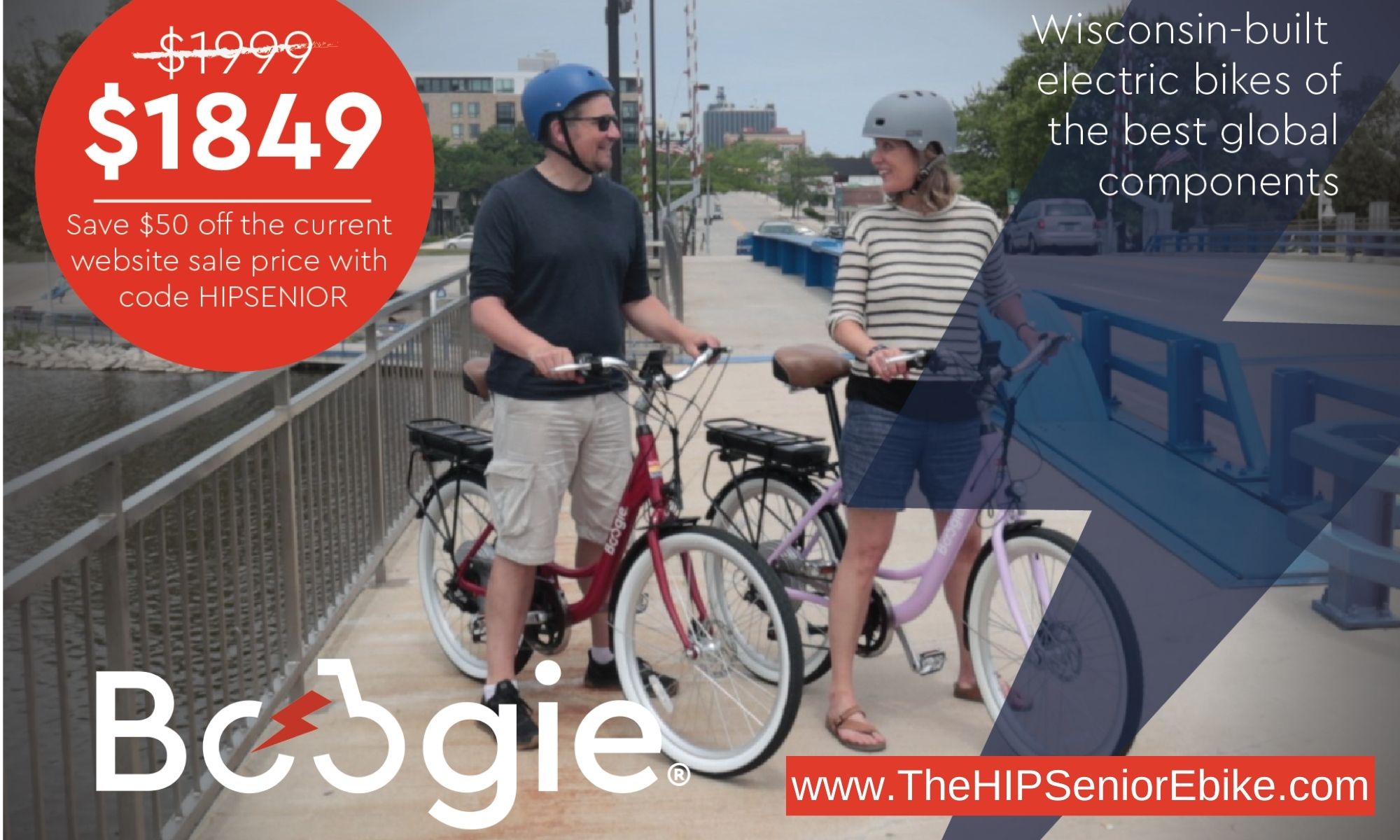 How old were you when you learned to mow the grass? I remember being 11 when I first learned how to mow the grass. My Papaw was the one who taught me how and how to do it the best way. I remember going over to his house on Saturdays so we could work in the yard. One day, he asked me if I wanted to mow. I told him I was a little bit scared to try it. He said “Why are you scared, come on don’t be scared, there’s nothing to be scared about. About an hour into the day, he started to show me how to mow. He always told me to go in the same direction which was basically a circle around his backyard. Of course, I had to go around and maneuver around objects and flower beds but it seemed very much like a circle. Going in the same direction and going halfway over what you had already mowed was a huge key factor for him and mowing. The reason for going partially over what I had already mowed was so I didn’t miss any pieces of grass on the edge of the line that it made. I ended up mastering this way of mowing. So ever since he taught me how to mow, I’ve done it the way he taught me.

The stories that my Papaw told me were always so interesting or funny. He was born back in 1939 so the stories he usually told me were from his earlier years. I loved listening to all the stories he had to tell. There were two stories that I always thought were the best. The funniest one which probably wasn’t funny back when it happened but when he told me it, he was cracking up! My Papaw was a salesman for Lipton Tea and he won many awards for being their top salesman of the year. There was one time that he was at a grocery store set up with all of the Lipton Tea items he had to sell that day. There was a lady that was working with him and he asked her if she would go look for an item that the store had and to bring it back to him if she had found it. He continued to sell a couple of Tea items and then he heard something from a couple of aisles over. It was the lady yelling that she found what he was looking for. So my Papaw walked over to see what aisle she was in. He found her in the tea aisle and told her to grab it and he would meet her back at the table. So she turned his back and started walking back to the table when she heard a loud crash. He looks back to see about three aisles falling like dominos, down the lane of the grocery store. He runs over to her to see if she was okay and she hold up the specific tea that she was supposed to grab. She said, “I got it” as she was holding the tea. So he asked what happened and she said that it was on the top shelf so she had climbed the shelves to grab it. He was so glad she wasn’t hurt but little did she know that he would be telling this story for years to come.

Now for the best story he ever told me, it was about my Grandma, which I call her Mamaw. This is a short story but some short stories truly are the best. Back in 1963, my Papaw went to Jack and Jill dude ranch with one of his buddies up in Michigan. My Papaw was living in Cincinnati for business and this was a vacation trip they were both taking. He and his friend were able to ride horses for a little while until this lady showed up with one of her friends. When he first saw this lady, his jaw dropped. He then turned to his friend and said, “I’m going to marry that woman one day”. My Mamaw lived in Detroit so it made it harder to see each other since they were a state away. Even though they were hundreds of miles away from each other, my Papaw traveled every two weeks up to Detroit to see her. They continued to do this for a whole year until they finally decided to say “I Do”. In 1964, a whole year of love later, they made it official. This is my favorite story because it involves two of my favorite people.

There is not a single day that goes by where I don’t think about my Papaw and all of his stories and things that he did for me growing up. I know that he would be so proud of me and everything that I have done with my life thus far. I can’t wait to one day pass on everything that he had shown me to my kids. I will always tell them that they truly were the good ol’ days.

2 comments on "The Things My Papaw Taught Me"