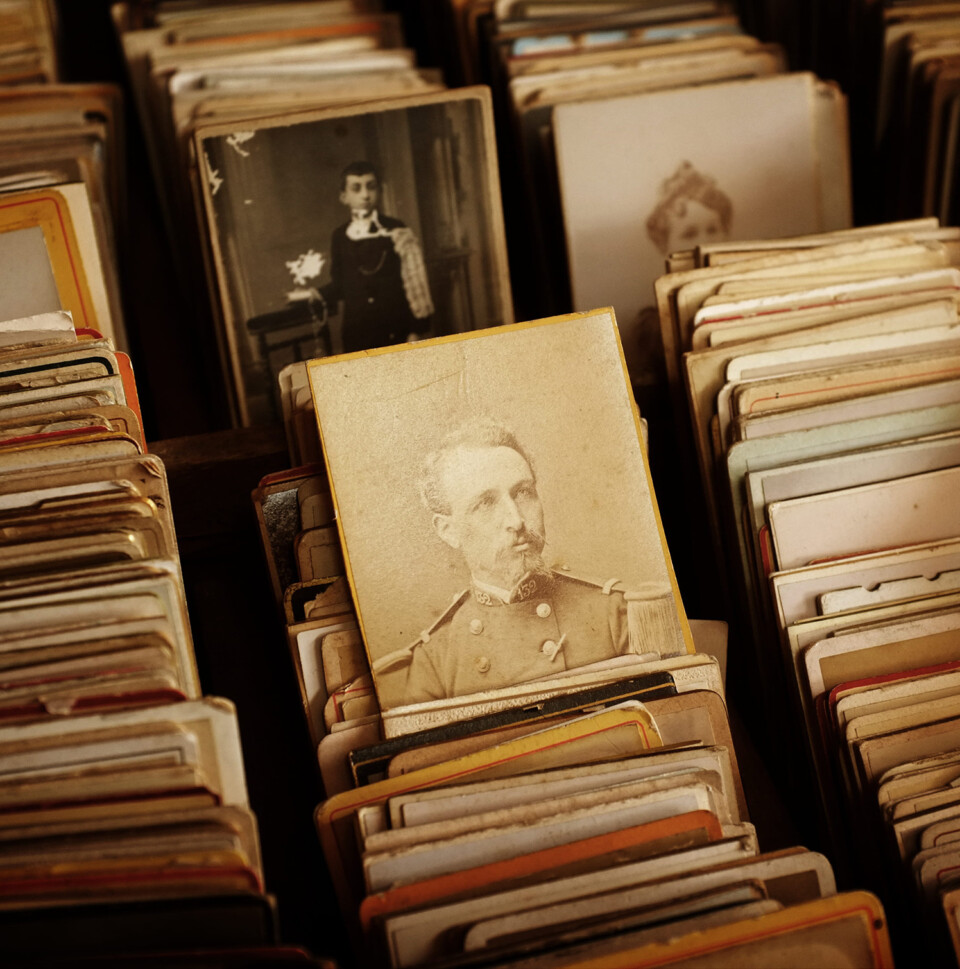 The Making of a Legacy – Part 8: Storage, Organizing, and Inheriting

In this 12-part series, we’ll be highlighting the life of a beloved family member: Uncle Al. He was a WW2 Vet, a Ford Motors man, and an amazing storyteller. This is a story about stories, and how your stories can shape your family’s legacy.

In the last article, we talked about how to prepare to interview and capture a loved one’s personal stories. Let’s pretend now that you’ve done that (and if you haven’t, what’s stopping you?). What do you do next? What do you do with these audio files or video files that contain precious stories of Grandma or Grandpa or your parents?

I can tell you what not to do. Don’t leave it indefinitely on your phone, on the SD card, or locked in the voice recorder.

Put those recordings on a computer and back them up to the cloud. This is step one of making sure they don’t get lost. If they are on a computer or your phone or a voice recorder, the stories would be lost if anything happened to those physical storage devices (ie: an act of god, theft, hard drive goes bad, misplacement, etc). But by storing them on a computer as well as on the cloud, you have two places they are stored and protected.

The next step is making sure, once your files have been safely stored on your computer and on the cloud, that you can find them again later. This means storing them in an obvious, aptly named place. I recommend creating a specific folder just for your memory files. Most computers have a standard place to store files, like a “Documents” folder, and you could create a sub-folder called “Oral Family History” or “My Memories” or “Grandma’s Stories.” Whatever name makes sense to you that clearly indicates what it contains will be fine.

An additional (and optional-but-recommended) step you could follow this up with is to do a bit of further organization by labeling files or even breaking them up into smaller files and labeling those. The interview we conducted with our Great Uncle Al was about 5 hours in total. Your interview could be more or less than that, but the longer the interview, the more critical this extra organization is. By breaking up the audio and video files into smaller segments and labeling what those files contain, you greatly increase the likelihood of someone rewatching them in the future.

Imagine this scenario: When we finished Uncle Al’s interview, we had eleven videos that were all 20-30 minutes long. In that raw format, the movies were labeled, “MVI_0000.mp4,” “MVI_0001.mp4” and so on, which tells me nothing about what the video contains. If I wanted to hear one particular WW2 story about when Al was woken up in the middle of the night and instructed to paint stripes on the wings of his planes, I would have to watch potentially five hours of video until I found it. I don’t know about you, but I don’t necessarily have five spare hours to find a single 30-second story that I wanted to share with a friend. So instead, the videos sit unwatched. The story doesn’t get found. It doesn’t get passed down. And eventually, it gets forgotten.

What if, instead, I could go right to my “Memories” folder, to “Uncle Al’s Stories,” and find a file called, “Painting Stripes on Planes.mp4”? I could find it and share it within a matter of minutes or even seconds, and not only do we both get to hear the story directly from Al’s mouth, but no details are lost, and Al lives on in his story and in our family for the hero he was. I personally like Scenario B a lot better. It just requires a little work up front to make it possible. In the long run, however, think of how much more likely your family will be to pass down those labeled stories from generation to generation, rather than a series of long, unlabled files.

This ties right into the last critical step. If you are the only one who has access to or knows about the files containing your family heritage, you run the risk of them being lost forever, even despite the efforts you went through to record them in the first place. If something happened to you, would people know to go look for them on your computer? If they did, could they find the files easily? Would they know them when they saw them? The biggest missed step here is not sharing these files with your whole family. Tell other people in your family that they exist, and give them access to that folder in the cloud (all cloud services should have this feature). By doing this, you ensure multiple people have the ability to keep these records safe, access them, share them, and pass them down.

It’s so important that you don’t skip these steps after you’ve taken the time and care to capture your family heritage. But if you follow these steps, you’ll go a long way toward protecting your family’s legacy. Our family took it a step further and turned Al’s stories into a DVD collection and digital transcript, but that’s a topic for another day.

Stay tuned for Part 9, where we’ll explore the unseen benefits of having your elders share their family heritage. Or, if you’d like to read this series from the beginning, click here for Part 1.

Kara Long is a writer, artist, and musician gone entrepreneur, born in the little historical town of Irvington, Indiana. In her childhood, she experienced several losses of close family members that shaped her future life and interests. Her lifelong passion for writing, music, and art followed her into college, where she studied Music Technology and Media Arts. After graduating, she knew she wanted to do something big and give back to the world in a big way with her skills, talents, and experiences, but wasn’t sure how. When the idea of The Memory Collective came to her in early 2019, she dove headfirst into founding it. Now, she helps people preserve memories of family, heritage, and personal journey through the blending of oral storytelling, analog and digital memory banks, and the arts.

The Making of a Legacy – Part 9: Three Beneficial Reasons to Interview Your Elders

The Making of a Legacy – Part 7: Three Things to Help Prepare You to Interview Your Loved One

The Making of a Legacy – Part 6: Oral Storytelling Preferences and Personalities

How can my family and I save money?