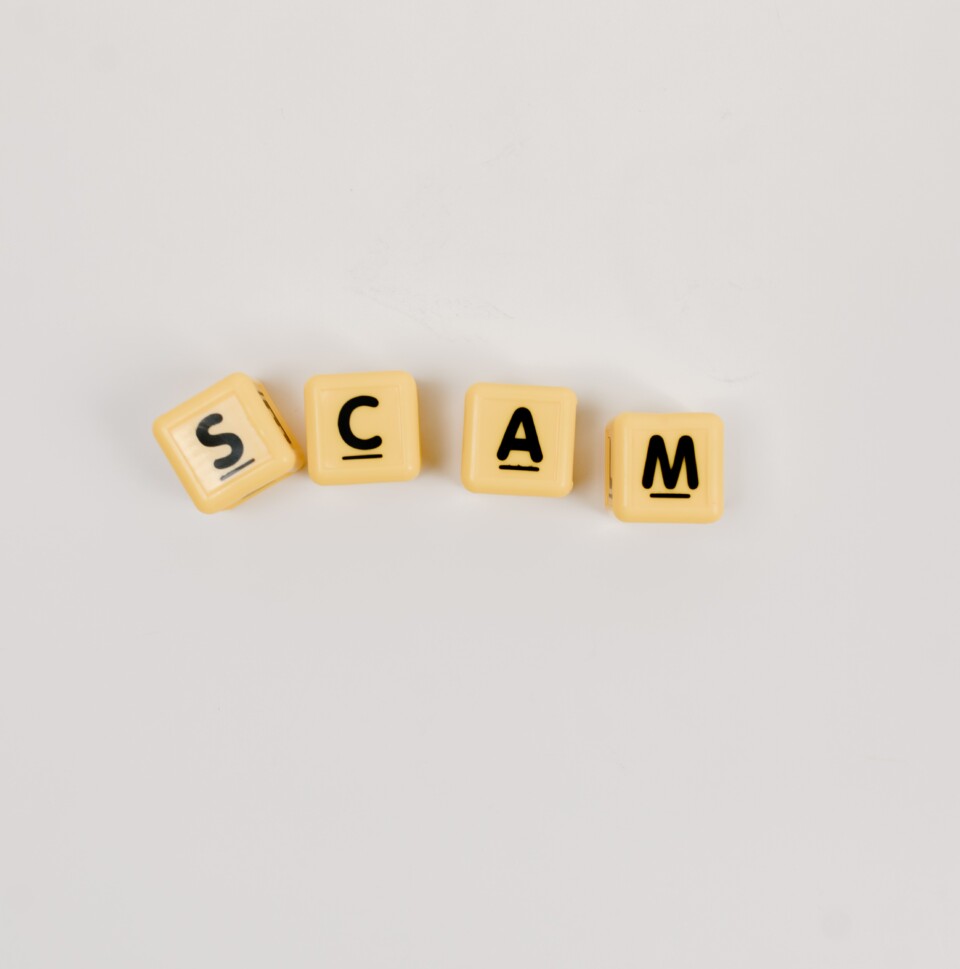 Sweepstake Scams – Did I take it too far?

Recently I saw a posting on Facebook asking a simple question. In response, you would get $1500 paid to you in Cashapp. The question was: “Give a word that starts with T and ends in E.” I knew this was a scam so I decided to play along. I responded with “Toe”.

I instantly got a message in Facebook messenger telling me to send my Cashapp tag. I started asking questions. “Who is paying this money? What happens after I give my Cashapp tag? Why are you giving away money? And my favorite question that I asked multiple times was, “Is this a scam?”

This person told me multiple times if she was scamming me, I could send her to jail. I asked for a phone number to talk to her about this offering. She said I could call but she was talking to someone else right now, but I could talk to her when she was done. I never received a phone number.

She even went as far as to show me someone else who was “given” money. A screenshot of someone was provided. I said, “Great! What’s her name? What’s her phone number?” I was told, “I don’t know her personally – message her on Facebook.” Oh ok.

I contacted my friend Ryan Lippe who is an educator with the Ohio Attorney General’s Office in Columbus, Ohio. We decided to make this podcast episode to help educate you about Sweepstake Scams. I give the rest of the details in the podcast below!

The owner of OnlineTechLessons and Publisher and Editor of The Hip Senior. Native Ohioan and world traveler.