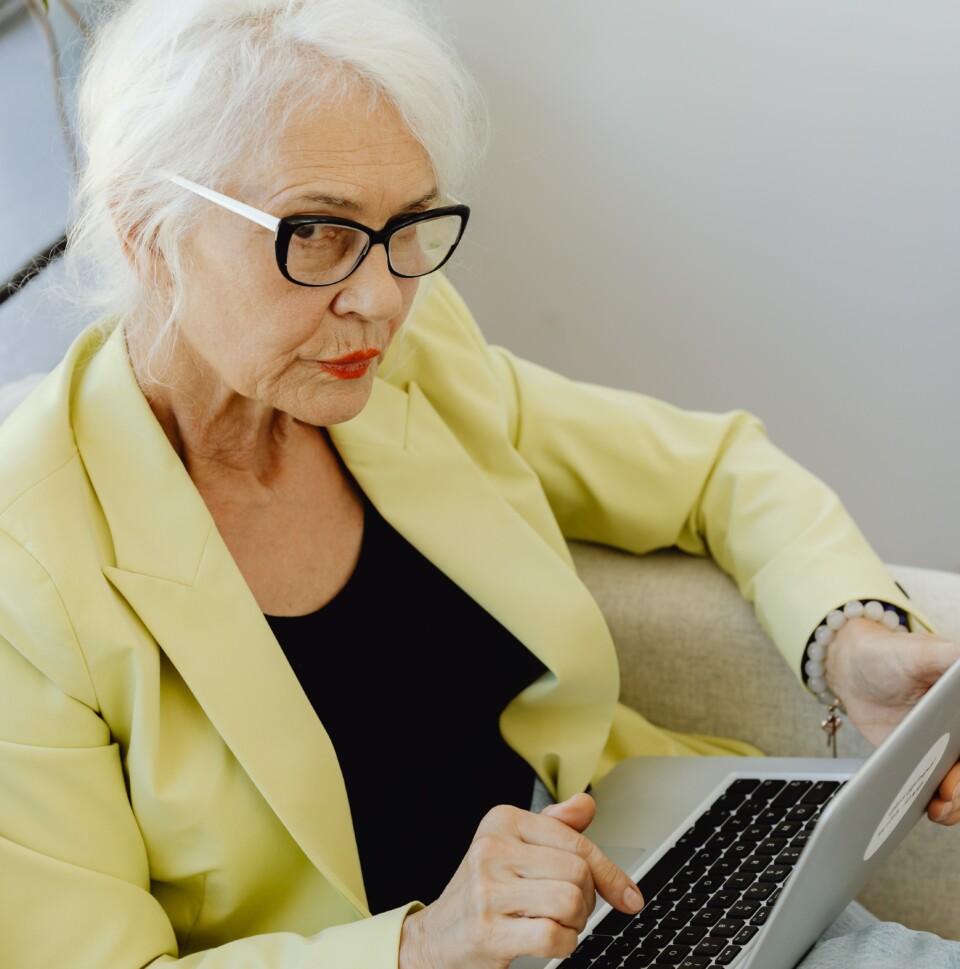 Things Happen When It Comes To Tech

It’s ok to ask questions when confused about tech!

I often get phone calls and emails from seniors that are embarrassed to be calling me because they think their question is stupid. They feel like they should have this answer already. They feel like they are wasting my time asking it. Let me tell you all this – not ONCE in 20 years of teaching technology to senior citizens, have I ever sat back and said, “Wow! That was a dumb question! Why did they waste my time???” If you don’t know an answer, ask the question. Simple as that.

Even I have questions (a lot more often than I care to admit!). Let me tell you the story that happened to me this past week. To say I was frustrated is, to put it mildly.

There’s a group on Facebook called ‘Buy Nothing’ and most areas have a group (worth checking out if you need something or want to declutter. You can give things away to people of your choice without filling up the landfill.) You can also ask for things you need. So, I had the brilliant idea to ask if anyone had any iPads or Tablets that they aren’t using anymore. I reformat them and give them to seniors who need one. A nearby neighbor gave me five! I came home, cleaned them up a bit, and tried to log into my internet to make sure they were updated. Typed in my password. “Wrong password” it declared. REALLY??? It’d been since November since I had used my password to sign in to any of my devices (it’s now July). Tried again. And again. And again. Finally, I pulled out my password book to see if I had written it down. Apparently, I did not.

I did what any sane, rational person would do and Googled how to find this password without having to call Spectrum to admit I’d forgotten my password. The search results left me puzzled. It was basically the same process as jailbreaking a cell phone. No thanks.

Asked a few friends if they knew a way. I had already gotten down on my hands and knees and checked out the modem to make sure it wasn’t there. They didn’t have any answers for me either, other than to call Spectrum. Called Spectrum. An hour later, they declared they had to send a technician out to my house to fix this problem. At this point, I am baffled! “JUST FOR A PASSWORD!?!?!?” I declared! Yes, they said, and even though I have Spectrum Business Internet, it took three days for them to get someone out here.

The technician shows up at 5:30 pm on Friday and I told him where my modem was and stayed out of his way, allowing him to do his work without me micromanaging the process. Fifteen minutes later he comes back down and tells me that the modem I have had been changed over to “residential use only” and that regardless of whether I knew my password or not, it would have eventually stopped working, triggering a ticket for him to come out and replace it. Turns out, I DID IN FACT know my password, but it had stopped working to trigger that call. I instantly felt less stupid. Today I am frustrated that Spectrum couldn’t have just told me that, or mailed a letter to me telling me that they needed to replace my modem. It would have avoided a lot of anxiety on my behalf.

My point here is, that no matter how much you write things down or have things memorized, sometimes things happen that are out of your control and you are going to feel frustrated and baffled about some things. Like my example above, or just knowing the fact that websites like Facebook often change their layouts. Sometimes we just don’t know what to do next. Just know, that it’s ok to ask questions!