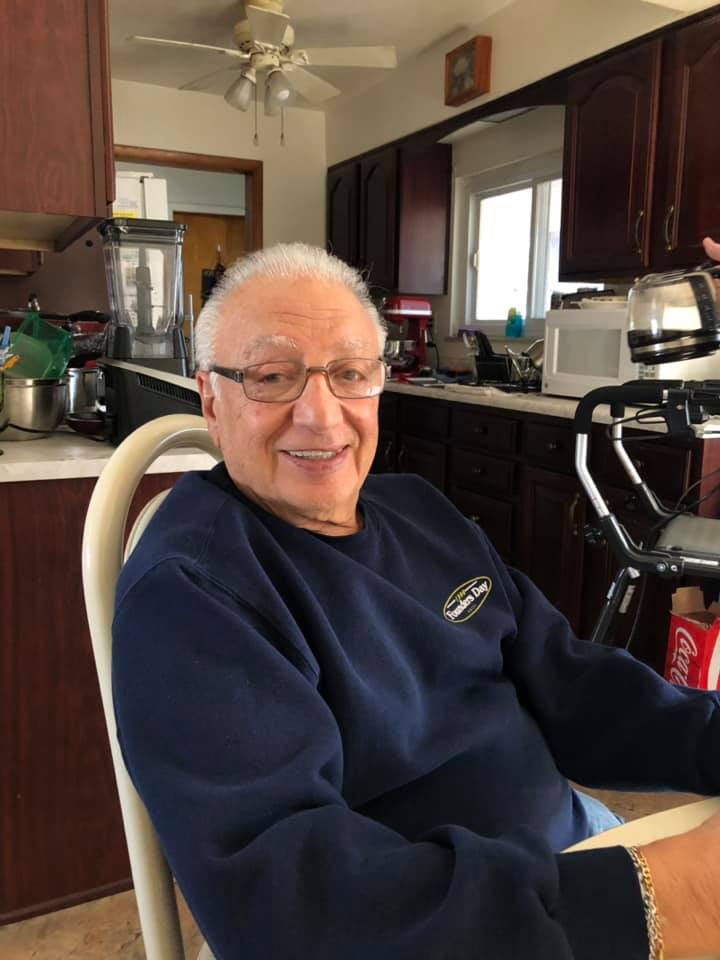 Awhile back, I had the pleasure of sitting down and having lunch with Mr. Tony Massoud. Since then, I have gotten to know Tony pretty well. This story is about ten years old but wanted to republish it to give Tony some acknowledgement again.

I did not know anything about Tony, but I did have a pretty good idea in my head of what he would look like. When we met I was amazed that my mental image was correct, but what happened next was amazing!! I shared my personal story with Tony, and then I asked him about his life. What I learned about Tony brought me to tears. I can honestly say that I have never met a more caring man in my life than Tony.

Tony has experienced a number of interesting careers during his life. He started out in the Army (would be interesting to say what wars he was active in) and was promoted to Captain in just thirty months. After he left the military he worked for IBM as a ??? and then he took a position with Reynolds and Reynolds. Can you imagine being involved in the computer industry with IBM and Reynolds and Reynolds back then?

Tony’s career was interesting, but his personal life was very amazing as well. His first wife died from diabetes and he was left to raise his (age?) son alone. He eventually remarried. Tony not only excelled in his work and family life but over the years he became involved in volunteer work for charitable groups. He has sat on boards and been an active participant in groups such as Civitan, The Presidents Club, Prevent Blindness, United Rehabilitation Services, and many more very worthy groups and causes. Tony gives of himself and helps others more than anyone I’ve ever met before.

When he was not busy with his job or charitable work, Tony developed a wicked swing on the golf course. Tony, thank you for being such a great Senior Citizen! Congratulations on being named the “Senior Spotlight”