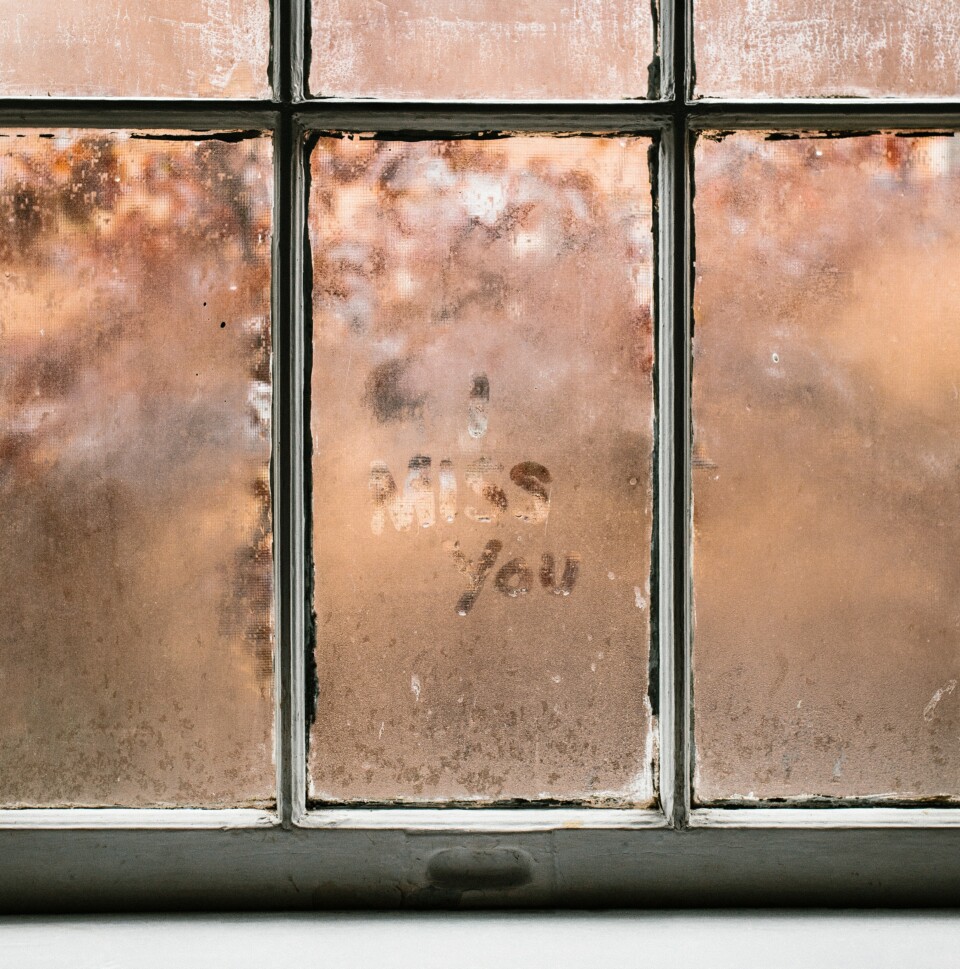 Home (Alone) for the Holidays

My husband and I are both in a high risk category when it comes to the pandemic.  In 2018 he had congestive heart failure due to a virus and I was diagnosed with lymphoma in 2019.  We are not exactly the model customers for Blue Cross Blue Shield.  To say we’ve been playing it safe is an understatement.  The good news is due to my compromised immune system, we were already stocked up on masks, gloves and 50 gallon drums of hand sanitizer as we rolled into 2020. I had no sooner returned to my routine of greeting people with an embrace, I found myself pulling back once again.  I’m a hugger and an awkward fist bump, air kiss or elbow tap is simply not the same.

The meal train from the old chemo days had left the station so I’ve spent the last nine months trying new recipes, many which were actually edible.  I’ve cleaned out every closet, cabinet (with a keen focus on the liquor cabinet) and drawer in two homes.  So much so that I could have opened my own thrift store.  Last week, my husband shredded enough paperwork to keep 867 hamsters very comfortable for the next seven years. Plus I’ve been able to work remotely, thus eliminating my 52 mile-per-day round trip commute, saving hundreds on medium grade unleaded.  I went so long between fill ups I forgot what side the tank was on the last time I pulled into Kroger to redeem the 1,283,041 fuel points earned from all of the groceries I’ve purchased.

Like many, I’ve been binge watching Netflix to pass the time, focusing on comedy to buoy my spirits.  Episode 13 is the holiday program where the main character, Johnny Rose (who happens to be Jewish), decides he wants to host a last minute shindig on Christmas Eve.  Plans don’t always go according to plan.  The show ended with a beautiful rendition of Silent Night and Stevie wasn’t the only person crying.  Well, she was the only person crying on TV.  I was crying on my couch.

Earlier in the day I had been working on my Christmas card list, sobbing while crossing off names and addresses of loved ones that had passed away during the last twelve months.  Oh well, at least I’ll save a few stamps!  As harsh as that sounds, I try to find positivity in everything and that’s really hard to do when you white out a favorite relative or your beloved old neighbor two doors down.

While signing the cards and occasionally including a note that said, “I’ll miss seeing you this season”, I blared the Elvis Christmas Album louder than normal due to the tinnitus that started ringing louder than sleigh bells a few months ago.  When my favorite song, “Mama Liked the Roses” came on, I teared up again.  The tune reminds me of my own mom who was born on Christmas Eve and passed away 21 years ago.  She loved roses.  And Elvis. Why in the world did he include such a sad song that has nothing to do with the holidays on his Christmas album?  I’d like to crown The King for that one.

In the afternoon, my sister-in-law sent the email we all knew was coming.  The Annual Bosse Family Party has been postponed until next summer.  We’ll gather safely outdoors around her pool and she’ll deck her deck (versus the halls) with oversized beach balls resembling ornaments.  “A real Christmas in July party!” she said.   “Ball Humbug!” I said.

Not more than a half an hour later, my cousin (not the one I whited out) suggested we cancel the Denzler Christmas Eve Eve Extravaganza on Dec. 23.  It was the straw that broke the nativity camel’s back.  I immediately set up a Zoom meeting at 7 p.m. so we could at least gather online.  Actually, I mistakenly sent out the invite for Nov. 23 as my other younger, more tech-savvy cousin was quick to point out, but I was equally quick to respond, “I just couldn’t wait to see you!”  I also slyly used the virtual occasion as an excuse to obtain Uncle Bruce’s coveted super-secret punch recipe.  I claimed, “It wouldn’t be an Extravaganza if no one was drinking punch!” Uncle Bruce conceded and now I’ve added maraschino cherries, pineapple juice, pink lemonade and more bourbon (how in the world did that bottle get so low?) to my shopping list. More Kroger fuel points!

By the end of the evening, in sheer desperation, I popped my old How the Grinch Stole Christmas tape into my even older VCR player.  My own heart grew three sizes when The Grinch realized Christmas didn’t come from store, maybe Christmas…perhaps…means a little bit more. Using the last of my toilet paper for tissues, I wiped my eyes for the final time, fully aware that COVID can’t steal the holidays away from us.  We will make do and smile while we hit SUBMIT for last minute gifts on Amazon Prime.  We’ll avoid having to hand wash the fine china by hosting holiday dinners for no more than four on disposable paper plates.  Children will excitedly see Santa Zoom into our living rooms versus coming down the chimney. Those of us who can’t stay awake until 12 a.m. can view Midnight Mass at Our Lady of the Virtual Event, pre-recorded earlier in the day.  And we’ll go to bed the night before Christmas not with sugar plums dancing in our heads, but with visions of a vaccine and brighter days to come.