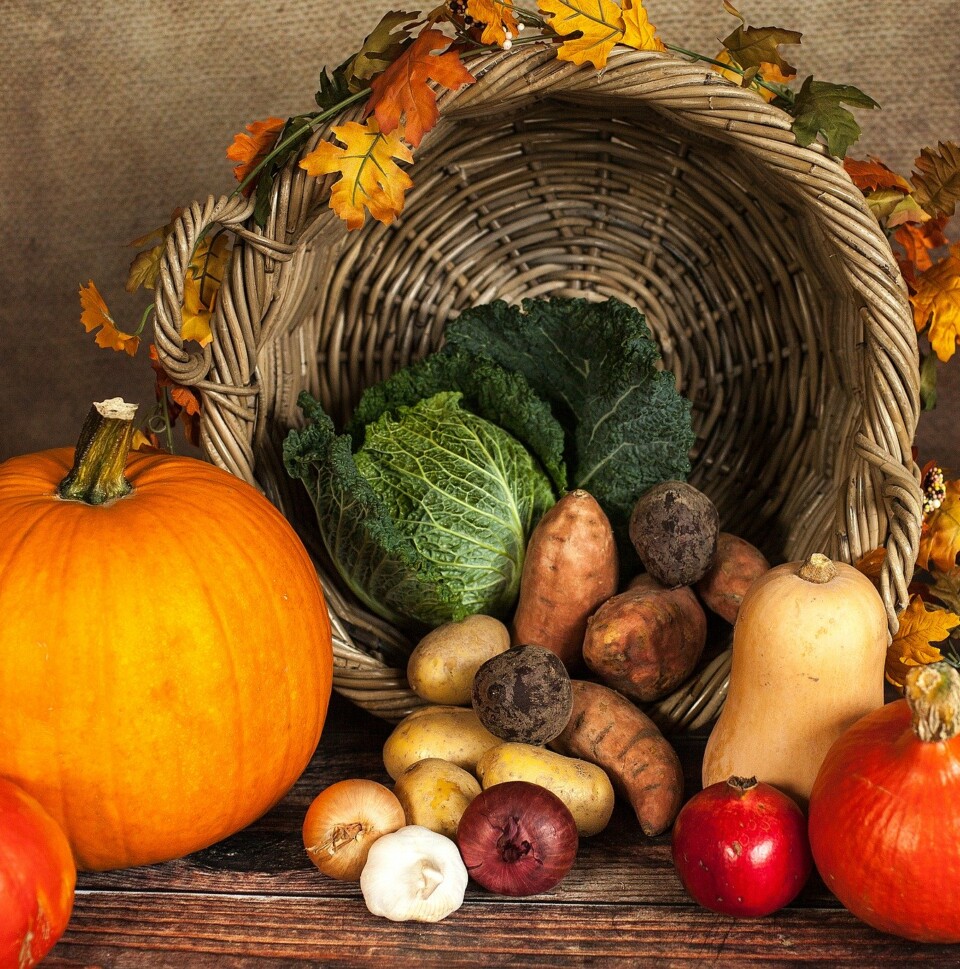 Mary Anne Chadbourne Retired Registered Dietitian, foodie, baker, cookbook lover, traveler, and skincare consultant. With more than 30 years of work as a Registered Dietitian teachings the general population and veterans about how food and nutrition are related to your health. The old adage "you are what you eat" rings very true. Good nutrition can be implemented in everyday life by learning all you can about basic nutrition and how it works in the body. Also being aware of the foods you are eating by reading food labels. Counseling sessions with an experienced dietitian will help to create healthy meals that also "taste good". The recipes provided in these articles are tested before publishing them. Also, good nutrition applies to skincare. With an adequate regimen according to your skin condition and healthy eating habits, your skin will be clear and glowing.