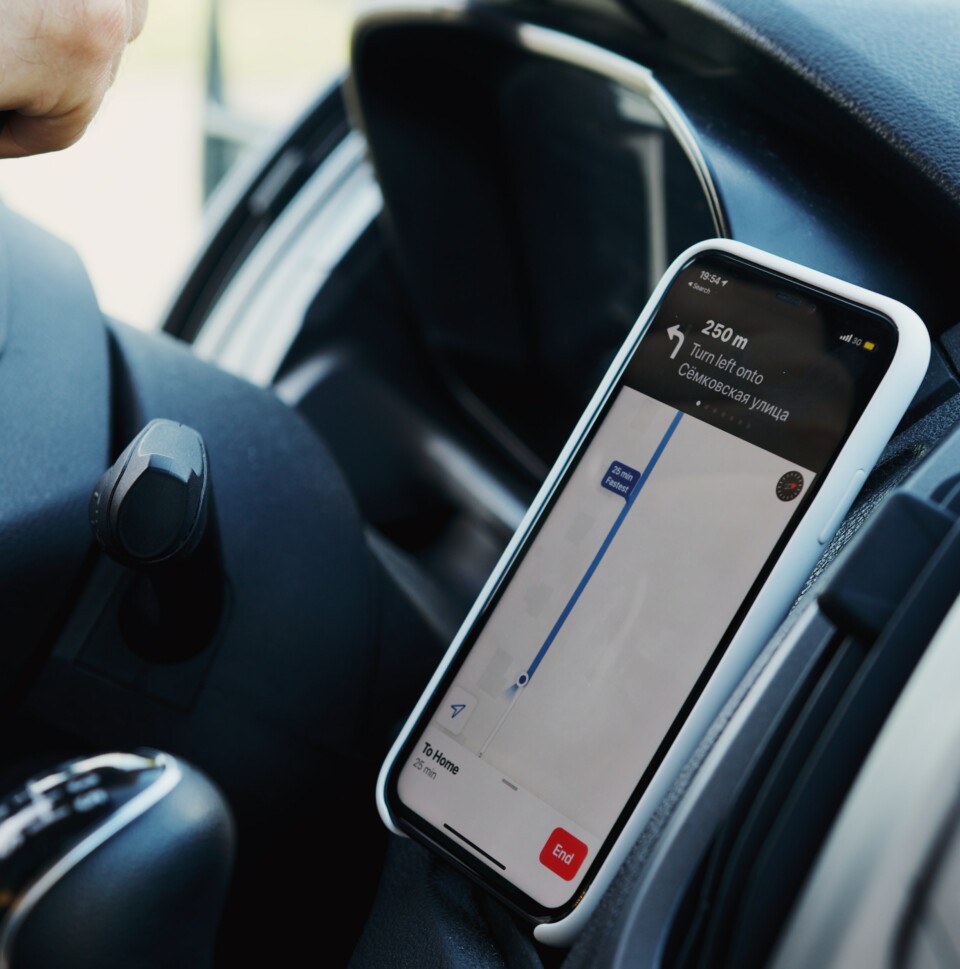 My father has traced an imaginary circle around Cincinnati noting the farthest point to travel without purchasing an airline ticket. Most of his vacations are to Michigan or Trader Joe’s. I think he’s onto something. It’s hour ten in the Honda CRV as my husband and I head south and I’m starting to understand the reasoning behind his five-hour maximum driving destination rule. Most certainly my rear end and restless legs agree with him. I’ve not been able to get comfortable since just outside of Knoxville. Plus after driving myself and Maddy the cat back and forth to South Carolina several times over the last 19 months, I’ve discovered Steve’s not as good of a driver as I thought he was. He keeps setting off the BRAKE light and alarm for following too close and he’s gotten the dreaded COFFEE CUP light more than once which indicates DRIVER ATTENTION LOW. I’m a nervous wreck and he refuses to let me back behind the wheel (I made it Jellico without a single bell or whistle). It’s a good thing the sun is still up as once darkness falls I-95 is going to look like the Vegas strip with him behind the wheel and the dashboard lit up like a Christmas tree.

I’ve been trying to keep my mind off the road by burying my head in magazines and scrolling thru Facebook, but now I think the only cure is to crack open the bottle of Caymus (a very generous birthday gift) that I’ve hauled down to savor and enjoy all by myself.   If I was confident we wouldn’t be pulled over, I’d uncork it now and pour it into my Walmart Yeti knockoff. I’m surprised he hasn’t been pulled over for DUI already for all the weaving. Can three large diet Dr. Pepper’s cause impaired driving? I’ve not been car sick since I was five years old, but my stomach feels a bit queasy. Or maybe I’m hungry. Sometimes it’s hard to tell the difference. The turkey sandwich I had at the rest stop in North Carolina was quite some time ago.  Other than that, it’s been a good day. Only one traffic jam where Waze redirected us off I-26 to avoid delay and took us first to a ROAD CLOSED roadblock and then to a big yellow DEAD END sign. The shortcut cost us an extra 20 minutes on this joyful journey.

Our current eta is 6:24 p.m. if all goes well and my kidneys don’t burst. We only stop when Steve has to relieve himself. If it’s me, he drifts into the high-speed lane 100 feet before the Rest Area exit and says, “Sorry, honey, I couldn’t get over in time”. Traveling with him makes me wish I would have kept the half bag of Depends his father left behind in his will. Next time I will seriously wear them. Another thing I’ll need to wear is a neck brace. Steve believes in two speeds – fast and stop. If Waze warns him of police ahead he goes from 85 mph to 45 mph in 3.2 seconds at which point all of the crap we are hauling from Ohio to South Carolina (including poor Maddy in her carrier), hits the back of each of our seats.

The snacks are crushed and somehow a large wooden spool of wire is now on the console between us. When you have a second home, you don’t pack the stuff of an average tourist. We are fortunate enough to have pajamas, underwear, bathing suits, jeans, and sweatshirts already in Hilton Head. We bring stuff that seemingly is not sold in the state of South Carolina. Our packing list for this trip consists of the previously mentioned wire, landscape lights, new grates for the grill, a neon sign, three beach towels, a queen-size-pillow top mattress cover, cornmeal, Cheetos, and a cactus.

On one of our first trips to our newly purchased vacation home, we actually had a wooden rocking chair in the back of the CRV. The only thing missing was Granny from the Beverly Hillbillies. It was the week between Christmas and New Year and as a Christmas gift to each other, we decided to visit The Biltmore in Asheville, North Carolina on the way down and spend the night at the beautiful inn on the property. As we pulled up to the valet surrounded by Mercedes, Jaguars, and BMWs, Steve whispered to me, “I’m pretty sure they are parking this thing in the back of the lot.” Later that evening as we prepared to dress for dinner, I realized I had left my boots in the car. I asked Steve to kindly retrieve them for me while I finished my hair and makeup. I didn’t see him again for another 45 minutes. I thought he had ditched me like Anthony had left Edith at the altar in Downton Abbey. Just as I was ready to head to dinner, barefoot, without him, he appeared with the boot box under his arm. When I asked what took him so long, his reply was, “Not only was it parked in the last spot in the lot, it was parked behind the dumpster.”

So while my patience runs thin with my beloved husbands driving, I no longer am judgmental when I see another car headed down the interstate with a mattress tied to the top with rope and the inside of the vehicle packed so full you must completely rely on the backup camera and side mirrors.