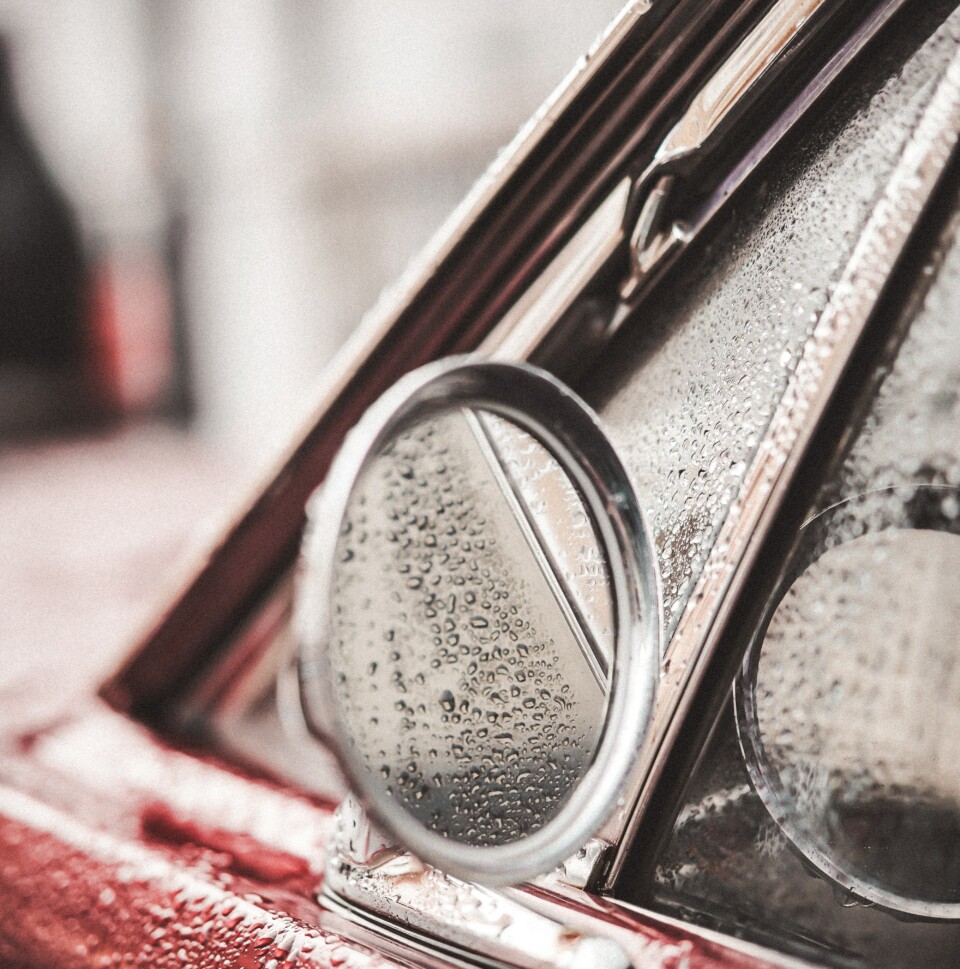 Moisture moisture moisture. In some situations, it is necessary. Grass doesn’t grow, flowers don’t bloom, rivers and lakes get refilled, and our bodies get replenished with water. It’s a good thing. BUT is it always?

Have you ever come across a situation where you have water in your car or a closet is too damp? It’s frustrating. Things can get ruined in this scenario. Let me tell you about the nightmare that happened to me.

A long time ago, about 30 years ago now, a good friend of mine passed away. I had gone to his funeral (part 1 of it), and there was something later in the evening. I was exhausted. I drove the thirty minutes home and laid down on my bed to take a short nap. I am not the kind of person to sleep heavy, or quickly. Let me tell you – I immediately fell into a deep sleep and didn’t wake up until 7 am the next morning! I had not only missed part of my friend’s funeral but I was also late for work! I get dressed for work and run out the door, unlocked my car, and BAM! Water comes flooding out of my car! OMG! While I was in a deep slumber, it had been pouring rain! I was so exhausted, that I had slept right through it all. My car was completely soaked. The seats were drenched and the floor was a lake. And here’s the clincher: I was out of sick time and my boss disliked me BIG TIME. There was no way of calling into work that day.

I ran in and grabbed two black trash bags (the big yard ones) and covered the driver’s seat with them. One on the seat and one on the back. I got in my car and was shocked to find that it actually started! I proceeded to drive this mobile lake the 30 miles to work. I was shocked that the electrical parts of my car still worked. During my 15-minute break, I took one of those 7Eleven Big Gulp plastic cups and started getting the water out of my carpet, one scoop at a time. What a mess! At lunch, I went up to the 7Eleven and used their wet/dry vac to get as much of the water out of the carpet and seats that I could. What an awful day. Still in shock about my friend, this was the icing on the cake. How did this happen you might ask? I had left the sunroof open in my car thinking I was just going to be home for two hours.

For days after this, I was still able to scoop more and more water out of my carpet. My windows kept fogging up from inside. After all, this was Florida and the heat wasn’t helping the situation. You would think it would be the opposite – the heat would dry the carpet out. There was just too much water for that to happen, even after vacuuming it. In Florida, though, we learn at a pretty young age about DampRid.

It’s this product that came in a plastic bucket and absorbs water from the air. Sometimes that is just humidity. In my case, it was the moisture in my car still. It collects in the container and every day, you pour out what it collects and then set it back to continue to do its job. When the product is gone (eroded by the moisture), you simply replace it with these refills.

When I first moved to Ohio, I had a few closets that were damp and musty. I thought, “Obviously the previous owners of this house had no clue about DampRid.” I immediately went to Walmart and looked for it. Asked a few employees, they didn’t know about it either. What?! I went to a few different stores including Home Depot and Lowes with no luck. This was back before Amazon was huge like it is now. We really didn’t know about it then. I had to have a friend of mine ship me some DampRid from Florida!!!

Now, if I need some, I just order it on Amazon (see the affiliate links above). But I’ve also seen it in stores such as Walmart, Meijer, etc. There are all kinds of uses such as in bathrooms, boats, RVs, etc.

There’s also my scenario – when you end up stupidly leaving your sunroof open in your Toyota Supra. I loved that car but it did not make a good lake!!! Don’t pull a “Marianne” and leave your sunroof open – you never know what might happen in the meantime!