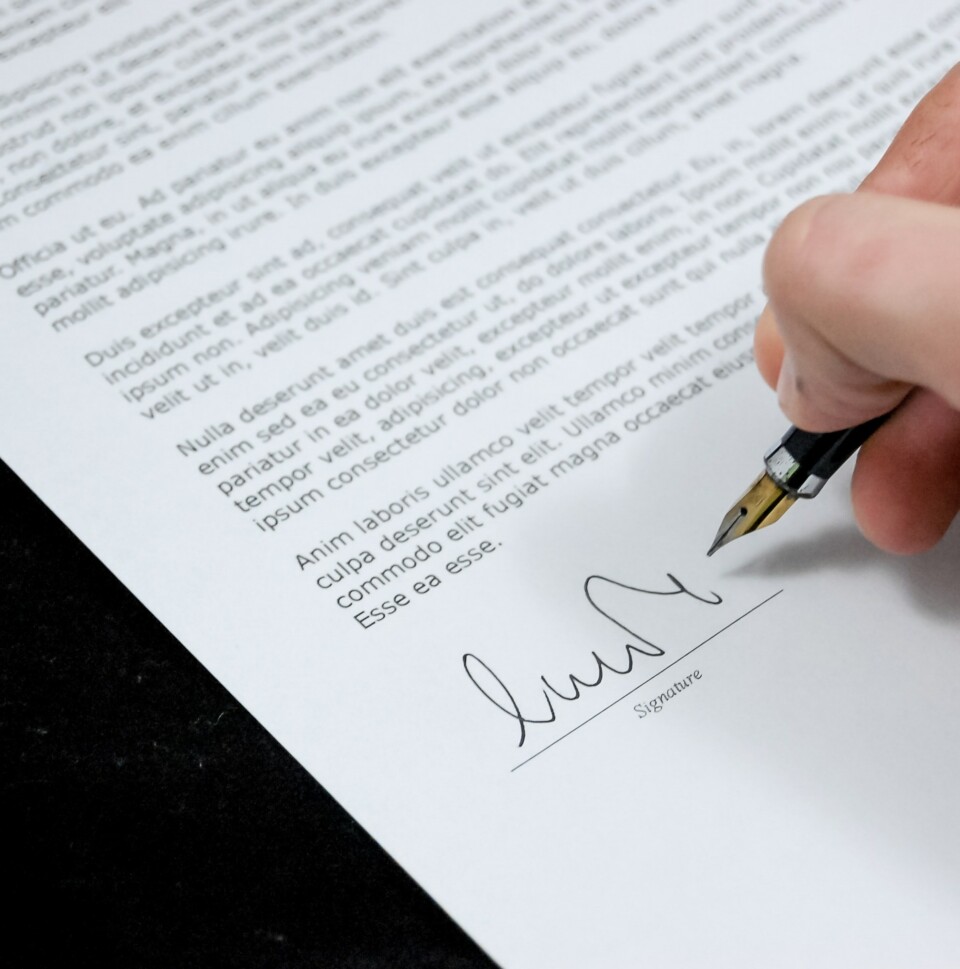 Control can be Costly

John and Donna had been happily married for decades. After 50 years of marriage, Donna started to lose her mental abilities. She was diagnosed with dementia and things started to decline. At first, John was able to take care of her everyday.

Over the next couple years things started to really wear on John. Not only did Donna depend on him for many daily activities around the house, he also had to drive her everywhere she needed to go. John loved her dearly but the fact that his wife barely knew who he was, or where she was, really started to take its toll. Their daughter Beth decided to stop working her second job (which she didn’t need to survive, but to help her and her husband Sam get to their own retirement a little sooner) to help out her mother and tired father more. Even with the extra help, eventually John’s mind and body wore down and finally broke.

About 2 years after her mother was diagnosed with dementia, John had a massive heart stroke and was never going to be the same. John spent several days in the hospital and then was taken home. After a few days at home he was taken back to the hospital. He went by emergency transport both ways. This continued to happen a few more times over the next month. Beth relied on medical professionals and didn’t ask questions, at first. After this back and forth between the hospital and home and then back again happened, all while Beth was taking care of Donna, she did not want to see her father have to deal with this any longer. She was stressed and tired. She knew her father was not going to recover. She had her husband Sam stay with her mother while she went to the hospital to speak with the doctors. There, she received maybe the toughest news; there was nothing she could do because her parents had no legal documents in place to give anyone else control of his healthcare decisions. She thought her parents had done their estate planning, which would have included advance directives and healthcare POA, which could have made a huge difference. After digging through files at her parents house and finally calling a retired attorney friend of theirs he knew for sure they had none of those documents in place.

At this point the stress had become too much. Beth was tired, stressed, frustrated, and still needing to care for her mother who didn’t quite seem to understand what was going on. She knew she had to do something whatever it would cost. It sure did cost. To get control of the situation they called up an attorney on a weekend. Beth couldn’t wait any longer. She thought she may be the one in the hospital if she didn’t take action now. It was probably a combination of factors like short notice, a house call on a weekend, maybe even the attorney taking some advantage of the situation. Ultimately, to finally stop the pain for her and her father, she got the right documents in place to get legal authority for medical professionals to stop the efforts to keep him alive knowing that there was no hope of recovery. To get this done it cost a hefty price; $15,000 for a few legal documents to be exact. If her or her parents had done some simple planning while everything seemed ok, it would have saved thousands, saved time and stress, and also would have saved money from the accumulated hospital and emergency transport bills as well.

Beth and Sam knew they never wanted each other or their kids to go through this. In two meetings, which took about 2 hours in total, they got their documents in order and were able to do so at a fraction of the price since it wasn’t an emergency at the time. If only more people knew that estate planning didn’t have to be complex or time-consuming. It also doesn’t have to be expensive. What we do is exactly that. We don’t believe that we do anything super special, but we do offer the opportunity for families to stay in control, with the right documents, at an affordable price. Comfort and control isn’t out of your reach. Are you prepared for those just in-case scenarios? Do you have plans ready to take care of yourself and those you love most? If not, what are you waiting for?

Make the most of what you've worked for; while you're here and after you're gone. We give people the power to have control over the choices available to them in retirement.