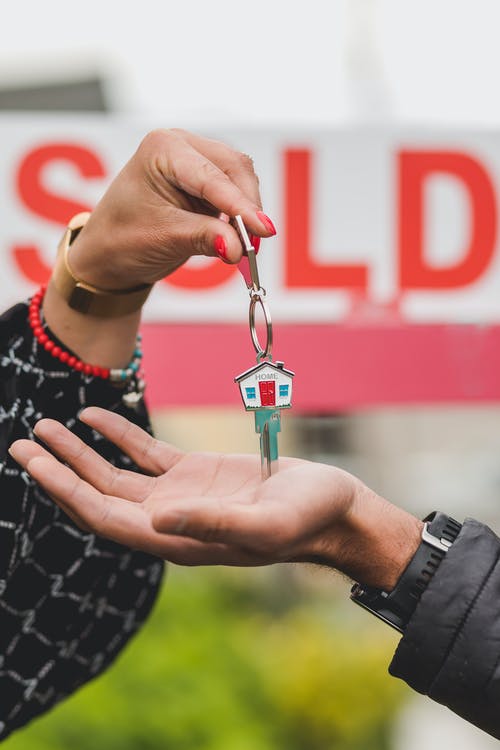 It’s been nearly three months since my husband and I made the move to our new digs. We’ve never lived in an apartment before and I worried how we’d adjust. It would either strengthen our marriage or we’d kill each other.  As of this writing, we are both still alive.  Honestly, it’s been like a perpetual vacation, living in a five-star hotel without the maid service or chocolates on the pillow, but that’s only because Steve is not yet fully trained.  I’ve explained that since he no longer has a yard to tend to, dusting, vacuuming and cleaning toilets now fall under his job description.  He bought it hook, line and sinker.  Now if I could only get him to move the Dove chocolates from the candy dish on the kitchen island to my pillow after closing the blinds and turning down the bed, I’d be set.

Like vacation, we’ve spent a lot of time laying by the pool and drinking alcohol.  At some point, we will have to dry out.

Unlike vacation, however, we’ve also spent a lot of time at the gym.  It’s right down the hall so we have no excuse not to go.   Steve is much more diligent than I am.   He’s there every day trying to offset the lack of exercise he used to get pushing a lawn mower three times a week.  I usually make it there four times a week.  The other three I walk by it on my way to the poolside lounge chair.

Moving was not a decision we took lightly.  We plan for everything, which is why when something goes awry, we have a hard time coping.  We are not spontaneous people.  Nor do we like change.  We began our apartment search more than three years ago thinking we might like to live downtown.  It didn’t take long before we realized one must find somewhere that suits your age group.  The first place we looked at was a 100-year old converted piano factory with gorgeous exposed brick walls and 20 foot ceilings.  The leasing agent and 99% of the residents were about as old as the ceilings were high.  When I asked the average age of the residents, she said she was pretty sure there was one woman about our age on the first floor because she couldn’t handle the stairs.  We smiled, thanked the young whippersnapper for her time, and hobbled back our car.

We then decided to head across the river to find someplace with a city view.  I called that leasing agent on a Monday at 8:30 a.m. when the office opened, explaining we were selling our house, that I imagined it would sell quickly (it did), and were looking for a 2 bedroom/2 bath unit.  I also mentioned I would be going out of town for a month at the end of the week and time was of the essence.  I called again and followed up with an email on Tuesday.   Still nothing.  By Wednesday, I texted my co-worker who happened to live in the same complex and asked if the leasing agent was on vacation.  She told me to hold on while she walked down to the leasing office so I could talk to Ms. Unresponsive.  We had an appointment at 3:30 p.m. within minutes.

We toured the apartment and were prepared to sign on the dotted line until I asked Ms. Unresponsive about garage parking.  Good thing I asked.  There was none.  No garage parking.  No car-port parking. No surface lot parking.  No parking period. We were told we could park in the alley or on the street (did I mention, I failed parallel parking and my car is not fancy enough to do it for me?).  Neither appealed to Steve and me so we parked our butts back in the car and headed back across the bridge.

I began to hyperventilate when I spied a few homeless people with all of their belongings under said bridge and suggested we swing by a place that looked fantastic online.   After driving through the parking lot of that complex, we realized the online photos must have been taken in 2003.  The pics didn’t show the peeling paint, rotted decks and clouded windows.  So we kept driving…right through to a two building, four story mecca where the sun was shining and I swore I heard angels sing.

When Steve asked, “What’s this place?”

My response was “Too expensive.”

We went in anyway.

An hour and a half later we decided we could go back to living on a pack of hot dogs a week and signed the lease. We couldn’t be happier!

For Sale by Owner

I thought it would be more difficult selling my house.   Not necessarily listing and selling of the property as houses anywhere in any condition have been selling at ridiculously high prices. I thought leaving a place that you had created memories in for thirty-one years was going to be harder that it was.

I’m very emotional and sentimental, but I’ve found that each time I’ve transplanted myself, it has been easier. When I moved from my childhood home of 24 years to the new home I’d share with my husband, I cried like a baby the entire six miles down the road.   We left the following day on our honeymoon to Hawaii, where I promptly cried and slept through the entire trip. It’s amazing we are still married.

When we moved from our starter home to our house in Loveland, my sobs could be heard over the roar of the Oreck as I vacuumed my way out the front door.

In May when I handed the new owners their keys and said, “Welcome Home”, the lump in my throat could have choked an elephant, but only two tears stained my cheeks.

I figured I have three more moves left in me – one south, one to a nursing home, and the final move, I pray, will be to heaven.  I believe it will look a lot like South Carolina and be a pretty smooth transition. At least with that move there will only be one box.